Fun at the Heart of Kotiro’s campaign

As Ngā Kotiro Whanapoikiri head into camp next week there will no doubt be plenty of fun and exciting vibes.

At the helm of the U-14 Girls side is Tauranga City AFC’s Kieran Mischewski (Ngātiwai), and the former New Zealand Power Lifter believes a successful performance environment is usually a fun environment.

“One thing which has been a real stand out across our camps so far is the positivity and fun which the girls have,” Mischewski explained.

“It’s been my experience that a successful performance environment is usually a fun environment, and judging by the way this group gets on and the attitude they have both on and off the field, this group is bound for success. 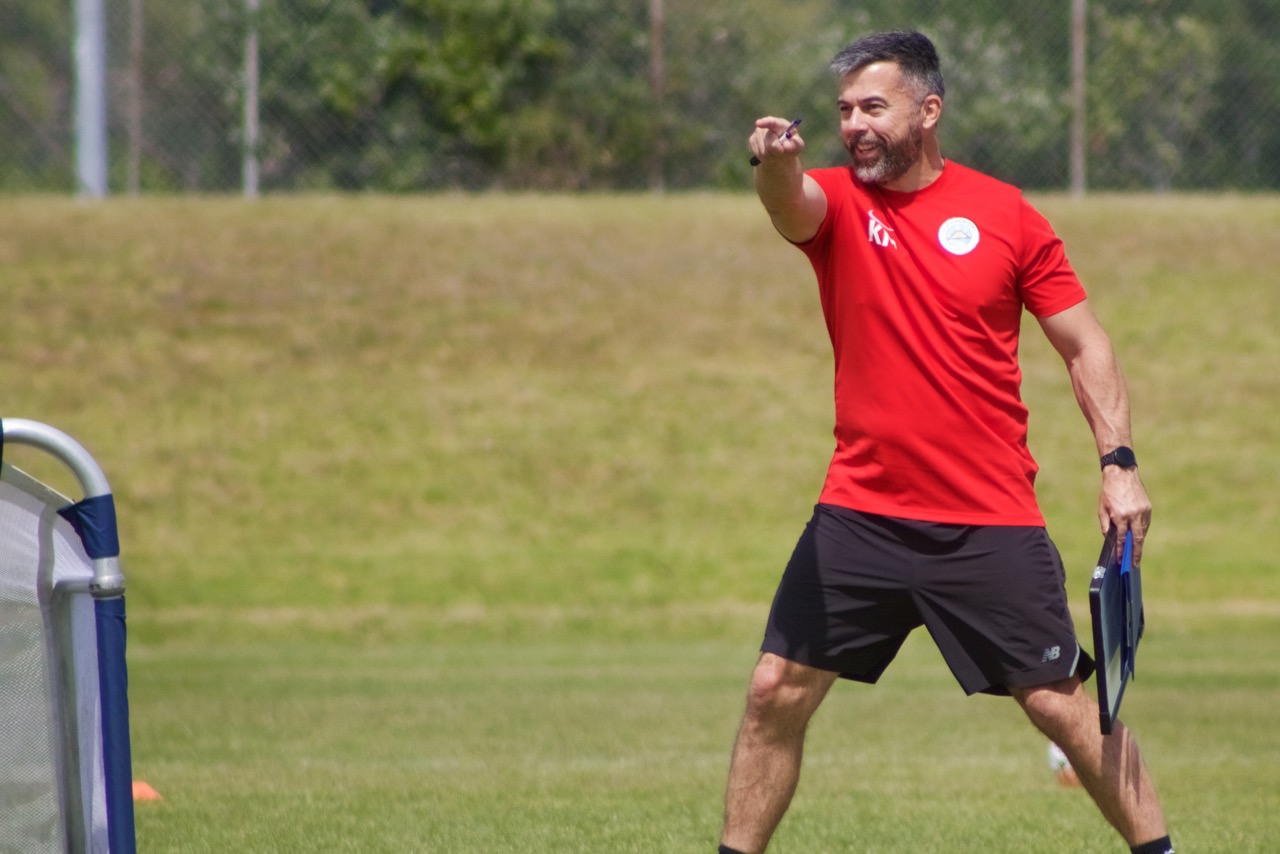 The 2020 Kotiro side is the inaugural Maori U-14 Girls side, and their first chance at tasting success will be in the Trans-Tasman Clash of the Cultures match against the Australian First Nations U-14 Females on Saturday 18 January.

“Having the Clash of the Cultures open up to the U-14 female age group is a fantastic opportunity to light a fire in a bunch of kids during what can be a really challenging time of life,” Mischewski said.

The opportunity to be exposed to international competition at this age is really priceless in Mischewski’s opinion.

“Having this pathway available in a manner which speaks to, and nurtures the specific cultures of the athletes really does lead to a formative experience.

“An experience which I believe will be carried by each individual and serve as a real anchor right through their playing careers and even beyond.”